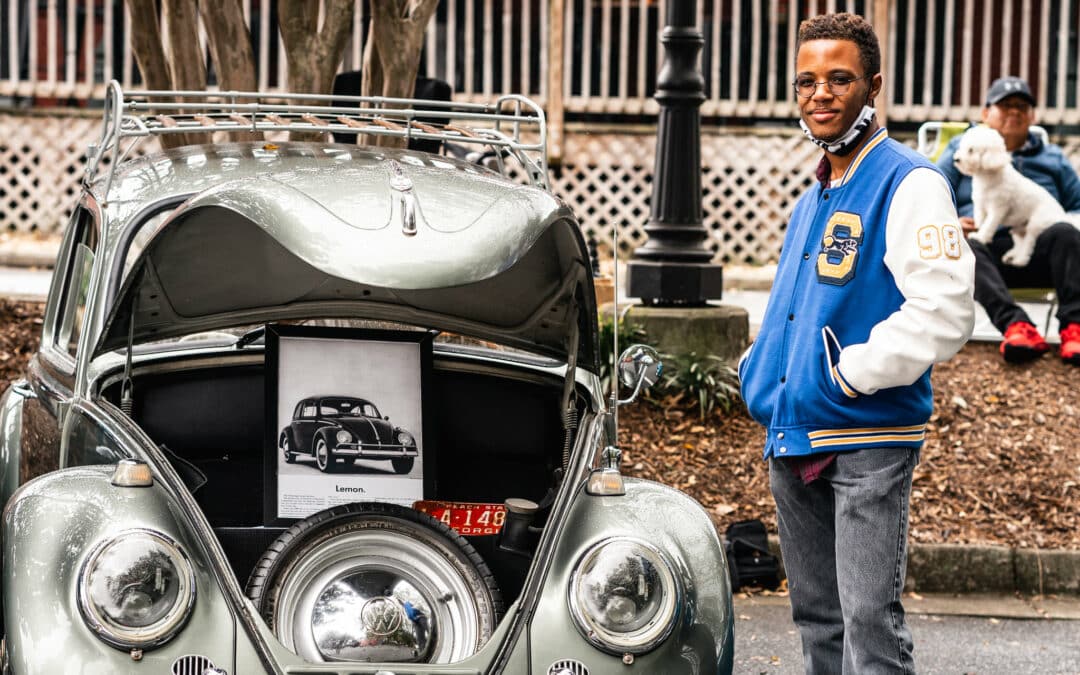 Building upon the events of the 2021 inaugural success, which hosted 150 Klassic German automobiles and more than 3000 spectators, this year’s event will feature:

For full details, event schedule, registration and images from the 2021 Deutsche Klassic visit www.Deutsche-Klassic.com. Klassic car entrants: Space is limited. Pre-registration and entrant fee are required for Klassic German car entrants. Spectators: Entry is free. Spectators are encouraged to register online to receive event updates and to be eligible for prize drawings.

December 2020, three Norcross/Gwinnett County friends and car enthusiasts were having a German beer in Norcross, GA. As it normally happens with this trio, the topic of classic German cars and car shows entered the conversation.

All three commiserated about the fact that is rare for classic German car owners, spanning all German Marques, to gather to showcase their automobiles and interact together. In fact, the only known annual classic German car shows are in the northeast US and west coast.

Further dreaming and discussions fueled a resolve to create an All-German classic automobile event for the southeast and that their neighborhood of Historic Norcross was just the place build it. They pictured a unique experience that classic German car owners/collectors would enjoy and features that would appeal to an audience not limited to traditional “car show” attendees.  Additionally, they all shared a goal of attracting and engaging the “next generation” of classic German auto enthusiasts and assisting a youth charity.

In March 2021, the wheels were set in motion. First stop, the City of Norcross to pitch the event concept and secure city approval, space and support. While Norcross has a long history of supporting classic car events, most notably the long-running British Car Show held each September, here was a trio requesting the dedication of prime Historic Norcross streets and other city resources for a new all-German car event.  Applications and discussions followed, and the city approved an event date of Oct. 30.

It was go-time. The founding Deutsche Klassic trio now had city approval and an official date. As a first-year event, lacking budget, infrastructure, market awareness and any web or social media presence, the team had to scramble. Two additional Norcross residents and auto enthusiasts with marketing, event and logistic skills were recruited to round out the all-volunteer Deutsche Klassic Team.

Months of hard work, creativity and partnering paid off. Oct. 30, 2021, at 8 a.m., the city streets were blocked off for the event, the stage assembled and the show field car entrants and sponsors load-in began. Charity North Fulton United, FU kids and parents greeted car entrants, sponsors and volunteers with smiles, coffee and donuts. 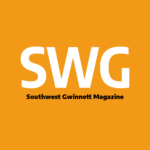